Suggestion to the ECB

It seems that in Europe we have not found the solution to reactivate our economy, it is clear that we have a major demographic problem, which is causing weak consumption; that we have a debt problem, like the rest of the developed economies; that we are not able to generate inflation for various reasons and, therefore, we run the risk of becoming more and more like Japan, that is worrying for various reasons, but on this occasion I would like to talk about the “artificiality” that we are causing in the markets and the little effect that the measures that cause this “artificiality” are having on the real economy.

Since the outbreak of the crisis, more than 10 years ago, the ECB has implemented various programs to avoid major financial catastrophes, however, we find that countries continue to have a very high level of debt and families and companies It’s not like they’ve improved substantially either. The most worrying thing is that inflation (a way to solve the high level of debt) has not appeared in the European economy, and is probably not expected in the short term either.

Where are the ECB programs applied? The “massive debt purchase program” which is one of the main tools used to stimulate the economy, is aimed at buying debt from the member countries of the Union, and has also been expanded to buy debt of the main companies, with all this, what is achieved is that there is a “big buyer” for all the debt issued by governments and large European companies, however, SMEs and STARTUPS are left out of the equation.

We should bear in mind that in Europe, as in the rest of the world, more than 80% of the economy and employment come from small and medium-sized companies, and they are usually the ones largely forgotten by stimulus programs and banks. If the ECB applied a small part of the money it “invests” in stimulus programs to support SMEs or STARTUPS, it is very likely that a better result would be obtained than the current one.

Obviously, putting money in STARTUP projects or in SMEs with less guarantees than large companies has a higher risk, but are developed countries really going to pay their debt one day? Perhaps it is better that a part of the ECB budget be allocated to projects that go directly to the microeconomy, even though it implies a greater risk of collection or loss, than to continue buying unlimited debt that we do not know if it will be paid.

It is clear that coordinating a support program for small businesses and projects is complicated, but if we base ourselves on the simple system of supporting or lending based on the capital that the entrepreneur himself is capable of investing or getting others to invest, the programs and help the entrepreneurial ecosystem to flourish faster and more efficiently.

Spain. We have lived through times of developmentalism, crisis and bubbles; Currently, we are in a time of reorganization of the real estate market after 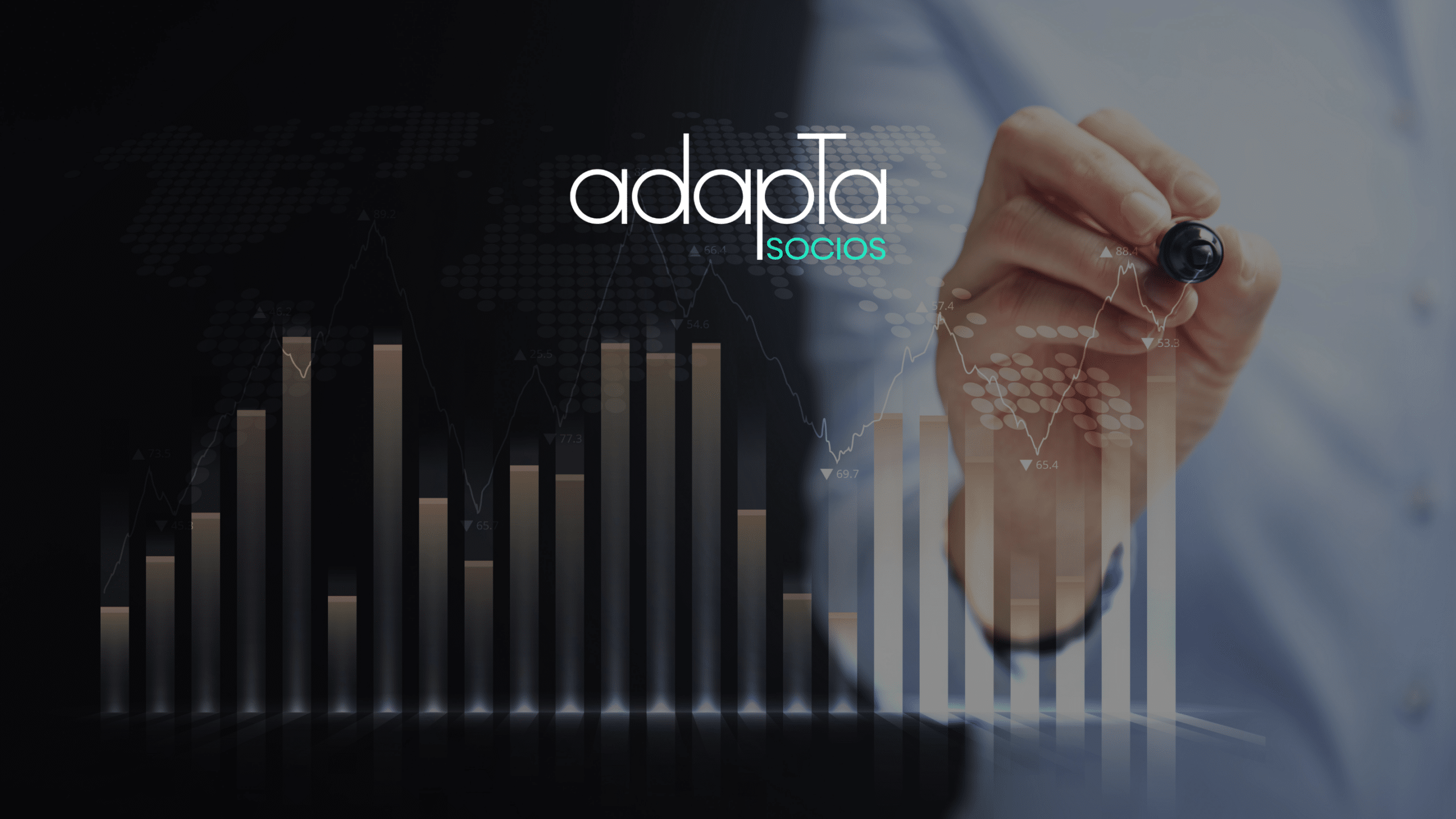 Bitcoin market registers a rise of 6.1%.

Week of market consolidation: Strong increases from the previous week. The American stock markets present: the S&P 500 and the Nasdaq rise 1.79% and 1.98%,

Market reaction to possible ceasefire between Russia and Ukraine. The rumor of an agreement in the war improves the mood of the markets and the indices manage to recover 50% of the annual fall.

SEE MORE
GO BACK UP

You can find out more about which cookies we are using or switch them off in settings.

This website uses cookies so that we can provide you with the best user experience possible. Cookie information is stored in your browser and performs functions such as recognising you when you return to our website and helping our team to understand which sections of the website you find most interesting and useful.

Strictly Necessary Cookie should be enabled at all times so that we can save your preferences for cookie settings.

If you disable this cookie, we will not be able to save your preferences. This means that every time you visit this website you will need to enable or disable cookies again.